A Comedian’s Struggle with Mental Health & How Music Inspires Her.

Juliette, who has had a life-long struggle with mental health, was diagnosed with OCD, acute anxiety, manic depression, bipolar, anorexia, bulimia, and a compulsive overeating disorder. She has experienced psychosis and agoraphobia as well as social anxiety disorder and was sectioned under the mental health act aged 17, and yet, this incredibly inspiring performer is a force to be reckoned with.

As an entertainer, comedian and super-strong woman, Juliette stands tall, dabs on the glitter, and shares her own vulnerability and personal experiences through her hilarious performances, in a light-hearted way, full of compassion and of course humour.

It is a sad paradox that the men and women who make people laugh for a living, often struggle with their own mental health challenges off-stage. So how does someone who struggles themselves with such conflicting opinions of herself, force their introverted self to interact, day after day?

“There is no shame in having a mental illness. In fact, I think we as comedians are the most resilient people full of fortitude, and I just love doing it” says Juliette, “I wouldn’t be in comedy if it wasn’t for those experiences. Comedy was and still is, part of my survival technique”

“I realised I wanted to talk about certain subjects that make people feel uncomfortable as soon as you make people laugh about things the tensions broken and everyone’s in it together. For me, the way to steer myself away from going down a dark track is to find the humour and to curate my thoughts to find the nuggets of light.”

For Juliette, the comedy gave her a way to challenge herself and keep getting up each day,“It forced me to get out there and have these new experiences, to turn up in a new town or venue I’d never been to before and perform in front of a group of strangers I’ve never met before. Even now I have to keep challenging myself to keep my mental health at bay” she adds.

“When I perform, there’s just something in me that lets all of my other self-doubts fade away, and when I am on stage I know I’m here to have a good time, and those people who show up for me, I say no you showed up for me so I am here for you. Audiences are the reason are the reason I do anything.”

The creative process for Juliette is how she expresses herself. How she is able to empathise with her audiences and connect with people:

“Comedy to me is art. It is the most eloquent form of communication. You can change someone’s mind with a joke quicker than anything. You also naturally find the people that appreciate your voice and as a true, strong woman, you can stand up on stage and say yes this is me, this is my truth, these are my experiences and this is how I am dealing with it and laughing about it.

And then there’s music…Music has long been used as a positive tool that can influence your thoughts and feelings. If you've ever felt pumped whilst listening to your favourite tunes or moved to tears by a song with an emotional connection to you, then you easily understand the power of music. This is the effect of that lovely feel-good chemical dopamine being released in your brain.

Juliette makes playlists whilst writing her material, so music is always in the background to inspire and empower work. She also deliberately structures her shows with opening music choices that offer suggestions and support to her audiences.

As with many music artists using hidden messages in their work coined by Taylor Swift as ‘Easter Eggs’, Juliette also uses these hidden references to her real-life struggles in her work:

“I use ‘Easter eggs’, not the kind you eat, but those with hidden messages that will reveal something related to my performance”.

In fact, Juliette literally embodies the lyrics of one of her song choices ‘Juice’ by Lizzo. She is renowned for her glitter make-up, a display she puts on especially for her audiences, so it is no coincidence when we hear the lines ‘If I’m shining everybody is going to shine’.

“I want everyone to feel amazing when they leave my shows, that we’re all in this together and it’s a community vibe. Also, it’s on my running playlist, at a very specific point on my route, where it’s the middle of my run, which is a time where I could give up, I could, but I want to keep going.

Juliette adds, “I feel like this relates to life and mental health too. When you are struggling with mental health, and you feel like you have been knocked back again, and again, and again, do you have any reserves left? Any resilience? How do you find that boost to get you back up and going? Of course, we do, because we are humans and we don’t have any choice but to keep on going, and we can.”

Juliette is open with her own mental health battles, having gone from a size 4 to a size 20 in 6 months, struggling with anorexia and compulsive over-eating disorder. Finding herself sectioned under the mental health act, she didn’t feel confident and after years and years of therapy realised this wasn’t due to her body shape, but the thoughts that she had created in her mind, thoughts she still struggles with today. This is a message she wants to deliver in her comedy, that mental health matters, that we need to discuss it and that there is support out there and it should be accessible to all.

“The body shouldn’t be so examined; it should be celebrated. The fact that we are alive is incredible, and its short, so let’s enjoy it and have an amazing time. In her words ‘whilst we have the chance to enjoy the wonderful playground let’s play in it” she says. 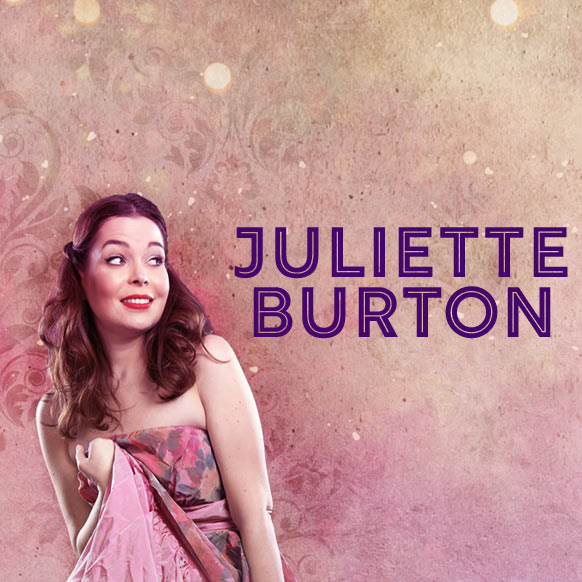 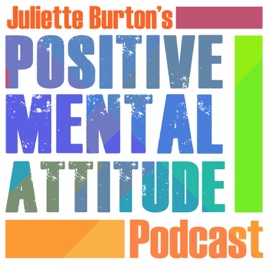 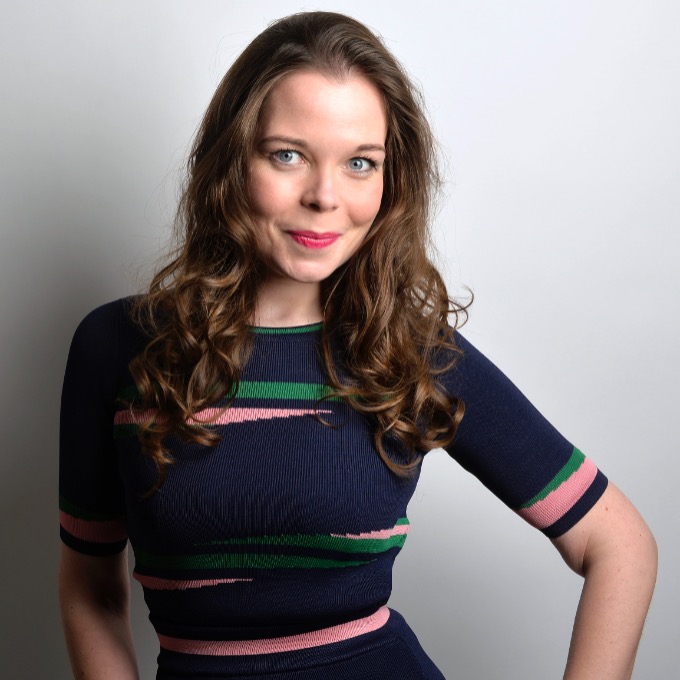 You can watch our full interviews ( yes we have more than one) and an exclusive performance with her via our Live Life Well On Demand Channel, as well as sign up to Juliette’s live comedy shows on NextUp…

You can also check out her new website ‘Defined’ a social project which explores more about Juliette’s audiences in each of the towns she tours, with the aim of connecting people and celebrating our differences whilst also connecting with people through their similarities.